Excise tax increases that significantly raise tobacco product prices and reduce their affordability are among the most effective fiscal measures to reduce tobacco consumption (and thereby its adverse health consequences) by discouraging purchase of tobacco products, thereby encouraging tobacco cessation and preventing tobacco uptake among various segments of the population, in particular price-sensitive young people and the poor.

Tobacco taxes can therefore have large aggregate benefits for public health and socio-economic development, primarily through healthier and more productive populations and reduced healthcare costs, reducing poverty, and providing a reliable source of government revenues. For these reasons, tobacco tax increases are described as a win-win policy measure, i.e. a highly cost-effective WHO “best buy” public health intervention and a reliable source of domestic financing.

The World Bank has recommended that the total tax burden should be 66% to 80% of the retail price, and more recently, the WHO has recommended that at least 70% of retail price should be excise. The current global guidance for tobacco taxation, however, remains to be WHO FCTC Article 6 and its implementation guidelines (adopted by the WHO FCTC COP in 2014), which recommend that governments should adopt long-term tax and price policies that meet both their public health and fiscal needs.

This chapter provides an overview of the tobacco tax situationi in ASEAN countries, where tax policies have been strengthened in some countries, but require more improvements in others. Countries such as Philippines, Singapore, and Thailand are good examples where tax increases have contributed to a decline in smoking prevalence rates alongside higher tobacco tax revenues. In the case of Lao PDR, the government’s lopsided Investment License Agreement (2001-2026) with Imperial Brands prevents the Lao government from benefiting, as the government continues to lose millions in tobacco tax revenues (see Chapter 1) while being unable to reduce tobacco use.

Prices of most popular cigarette brands in ASEAN

*Findings from youth opinion survey on cigarette prices in five ASEAN countries conducted in 2017. Respondents were aged 13-24 years.
**The study was conducted among Indonesians aged between 14 -78.
***Djarum Super was the most popular brand prior to 2014. There are no licensed tobacco importers and retailers in Brunei since May 2014.

*The estimate was calculated based on premium cigarette brand.
** There are no licensed tobacco importers and retailers in Brunei since May 2014. Hence, there are no cigarettes being sold legally in the country.

Licensing of tobacco retailers in ASEAN 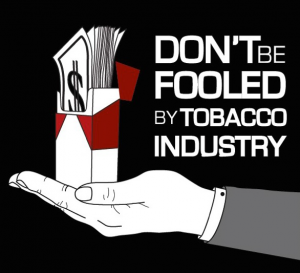 In September 2017, a new tax structure and rate on tobacco came into force to further reduce cigarette affordability in Thailand.

Concerned by slight increase in smoking prevalence from 2004 to 2017 and noting that the last tobacco excise tax increase was in 2014, the Singapore government decided to increase tax by 10% across all tobacco products in February 2018. 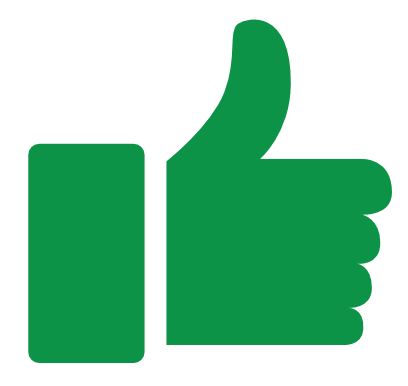 Public health gain: Department of Health budget between 2010 and 2017 (in billion PHP)